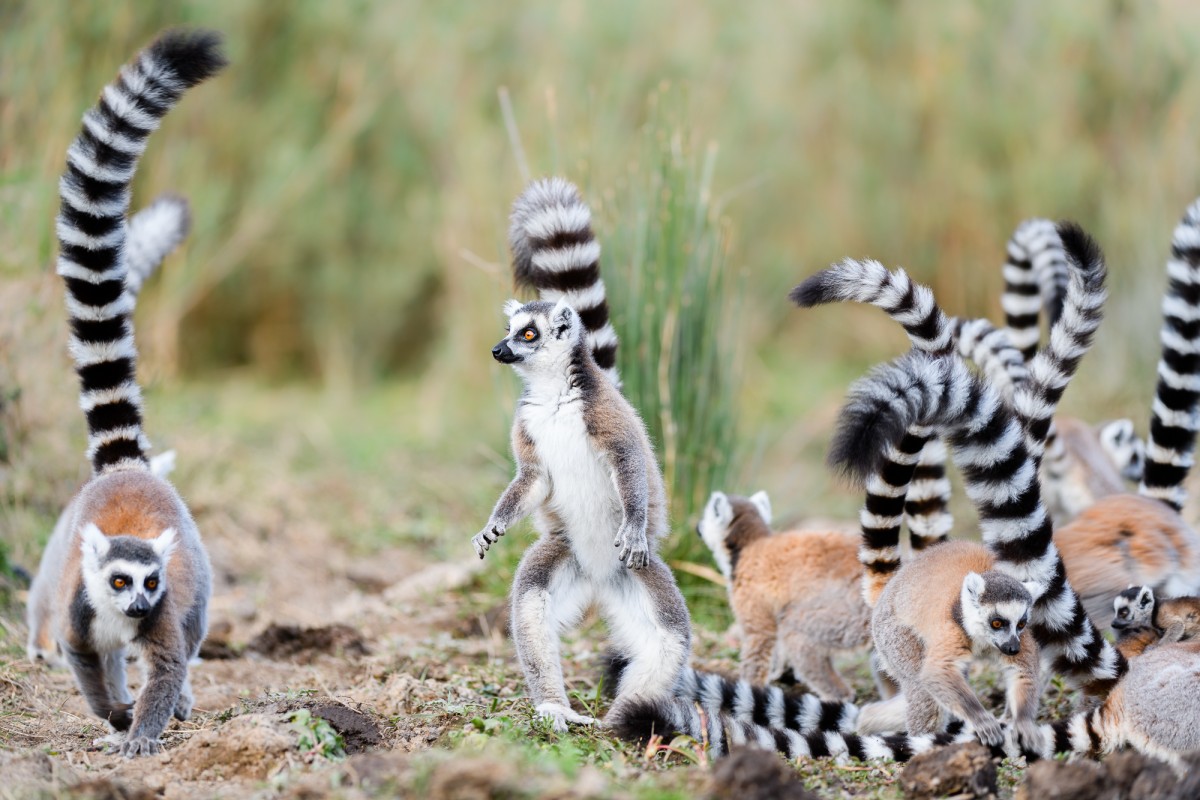 September 2019 was all about a three and a half week journey through a special piece of Africa, the red island called Madagascar. The variety of landscapes and the exceptional animals, that are endemic to Madagascar, make it a unique destination.

Don't expect the usual big animals that roam through Africa, but look for the smal, smaller and even smallest of animals. There is a big diversity of lemurs and reptiles to be seen.

The trip started at Isalo Np, this destination is also called the Colorado of Madagascar with its rough and rocky terrain. Its also home of a few groups of ring-tailed lemurs that are easily spotted around the tracks. To get to Ranamafano a stop was scheduled in Ambalavao, which has a small nature reserve called park Anja. This is also a great place to see ring-tailed lemurs.

In Ranomafana there are a lot of different Lemurs. The private guide was keen on showing the best locations and the rare to find species. He, and his tracker, managed to find all day active lemurs species that live inside this rainforest. On top of that there was a sighting of the Fanaloka (Fossa Fossana). Ranomafana is also a great area to spot chameleons during night walks.

The next stop was Andasibe, which is a well know area for spotting the biggest lemur, the Indri indri. By the breaking of dawn you would hear its distinct call, which can be heard from around 2-3 Km distance. Another beautiful lemur that can be found in this area is the Diademed sifaka. With its bright orange colours it stand out from the other lemurs and the surroundings.

The last part of the trip was by car, and boat, to Canal des Pangalanes. This is the best area to view the biggest night active lemur, the Aye-Aye. With its distinct look, and claw with a long finger, it looks like it could feature in any horror movie. 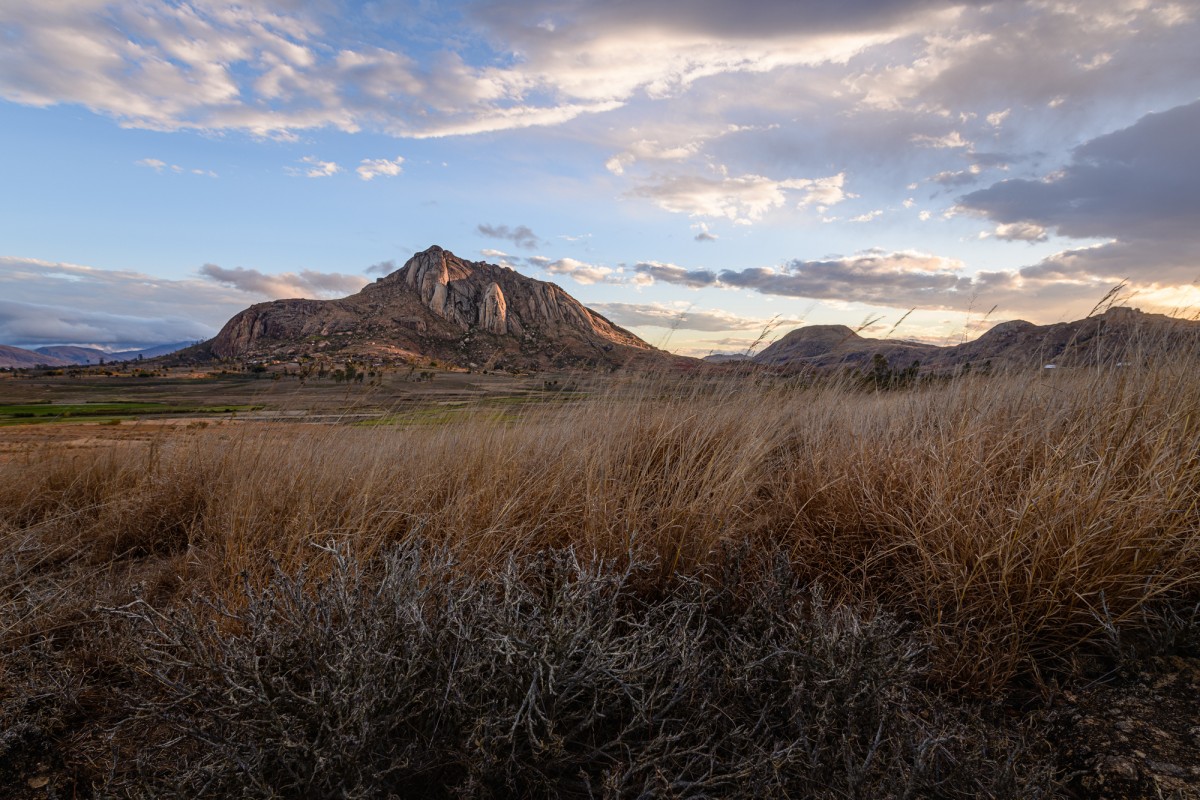 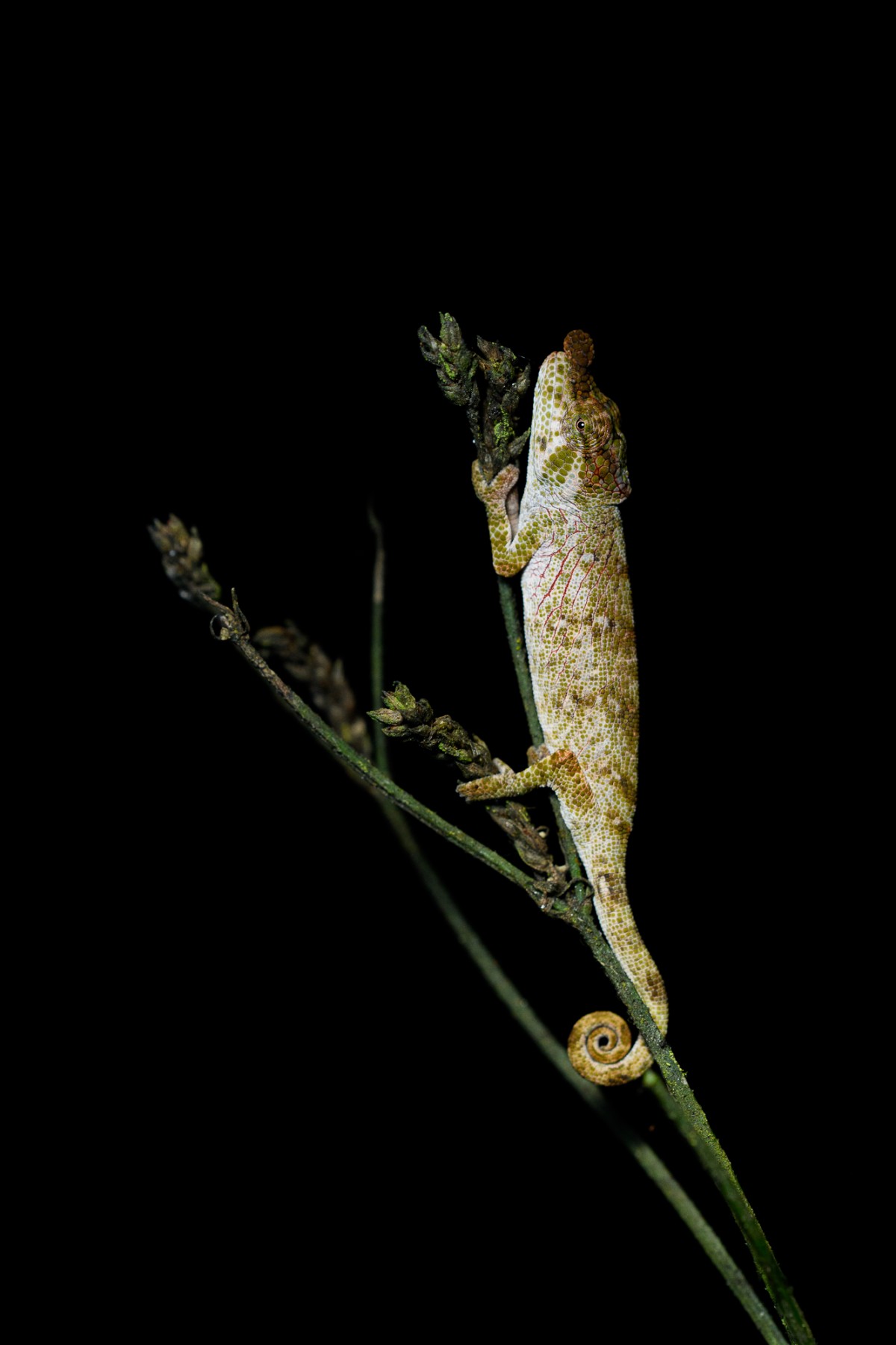 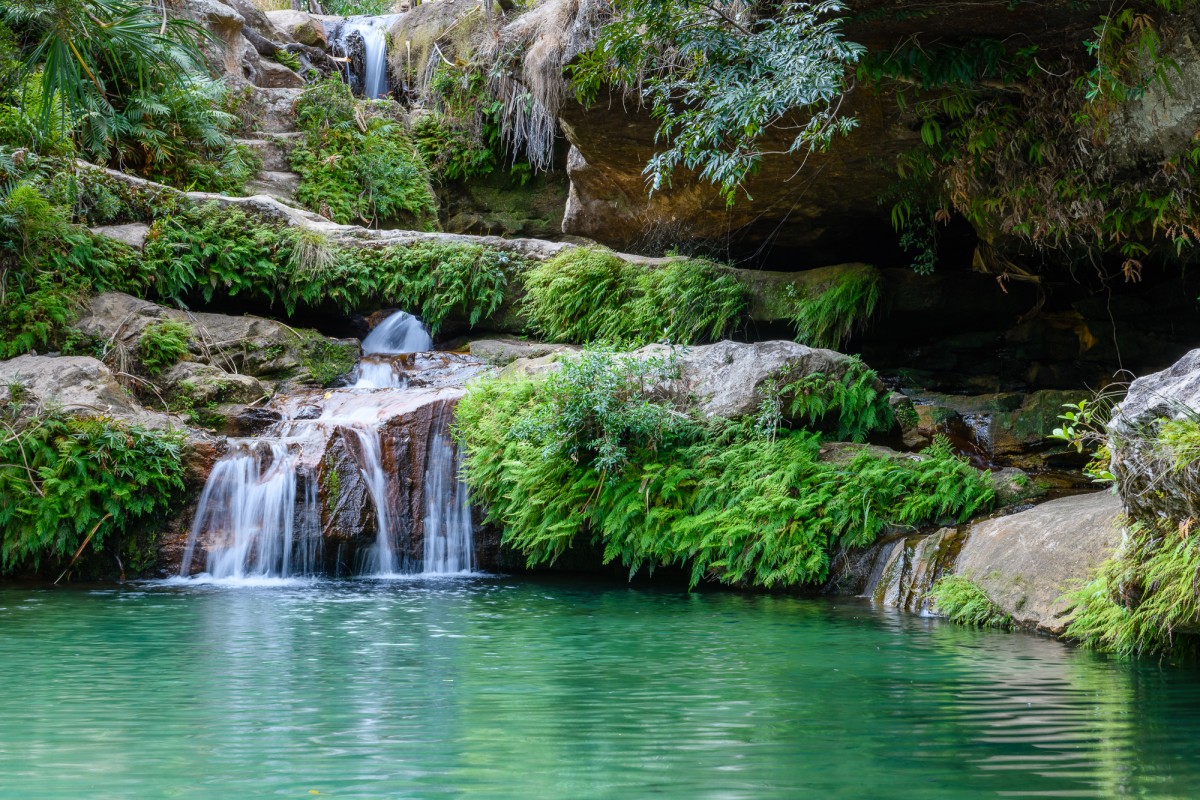 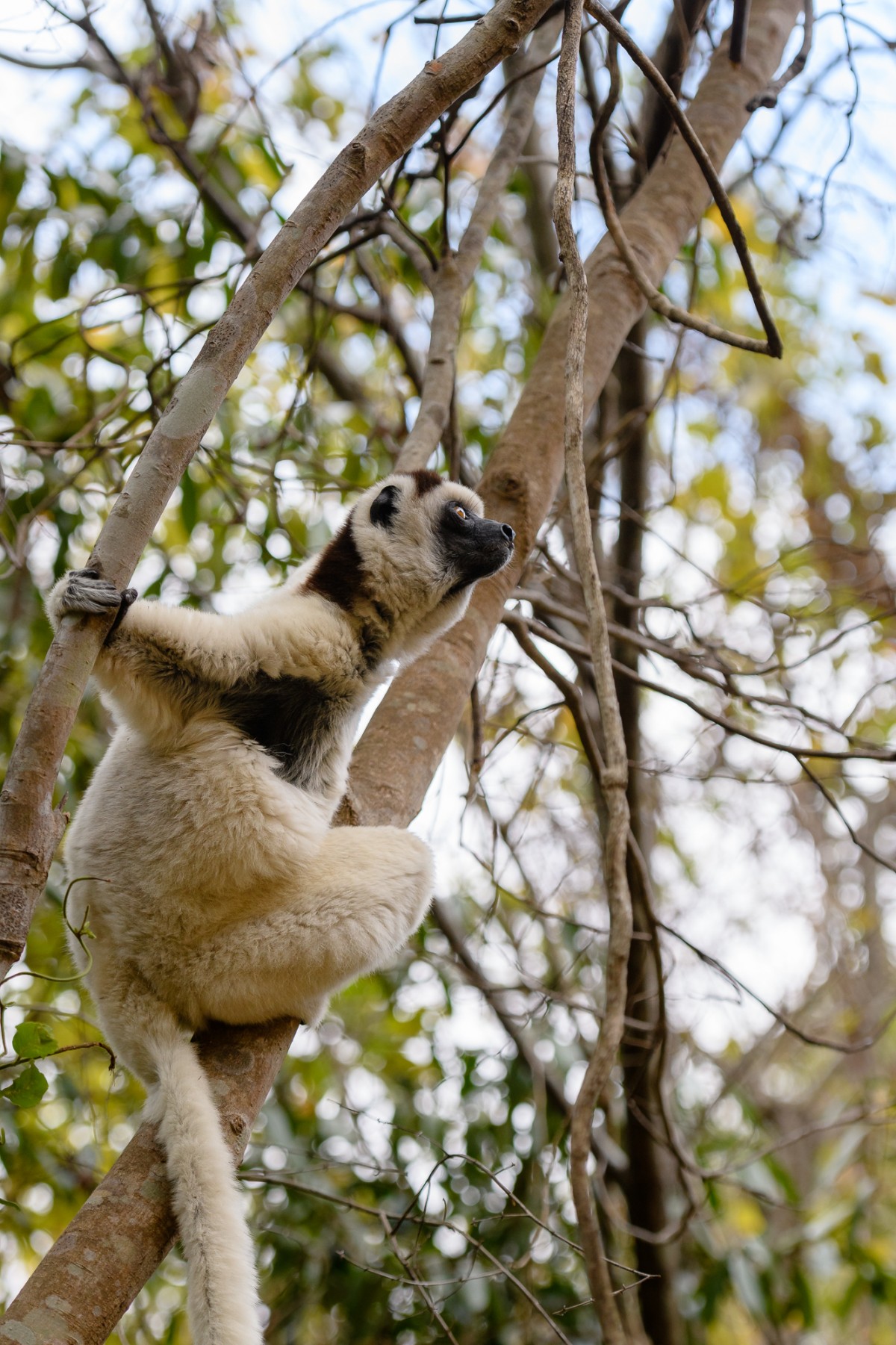 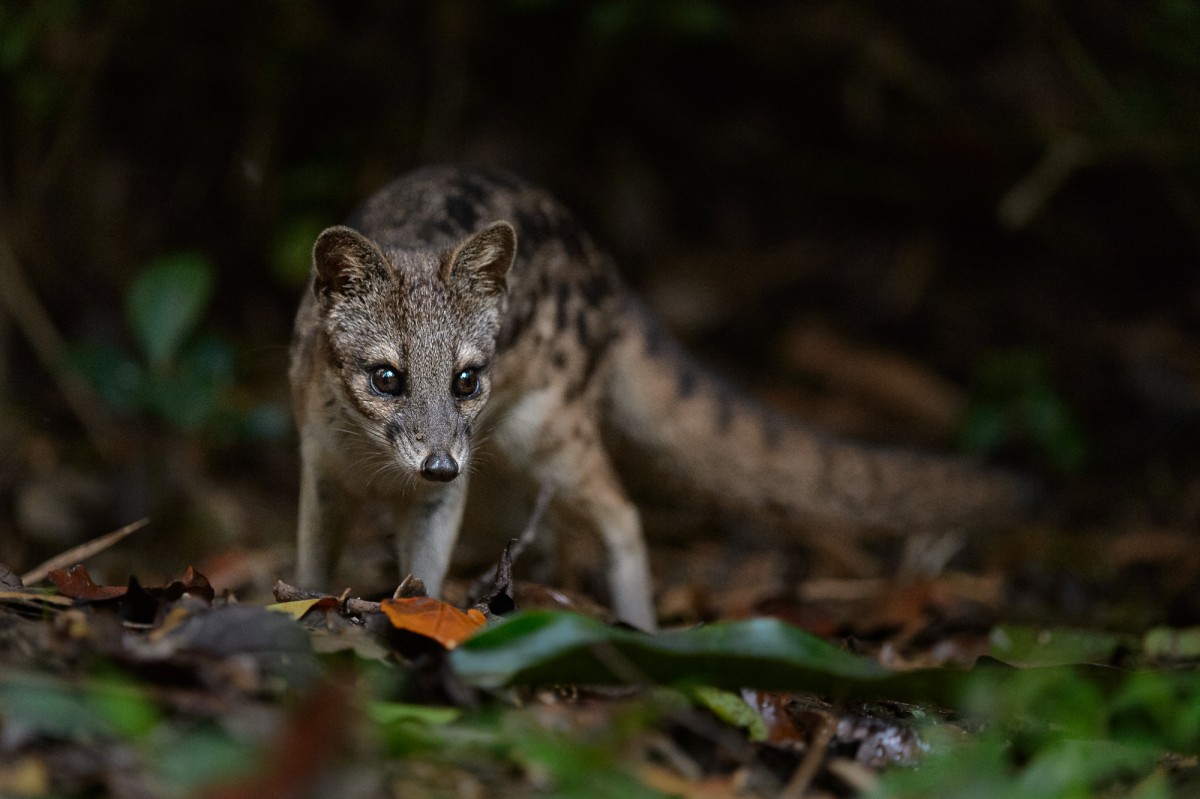 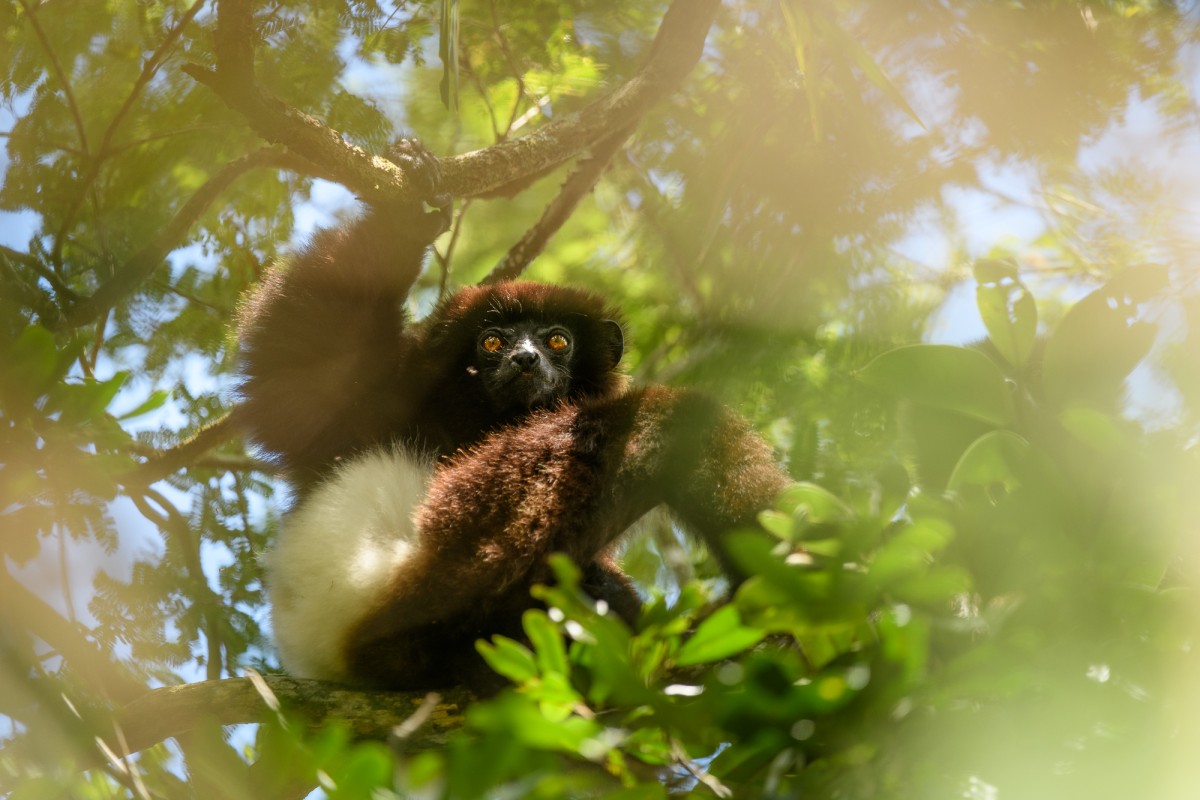 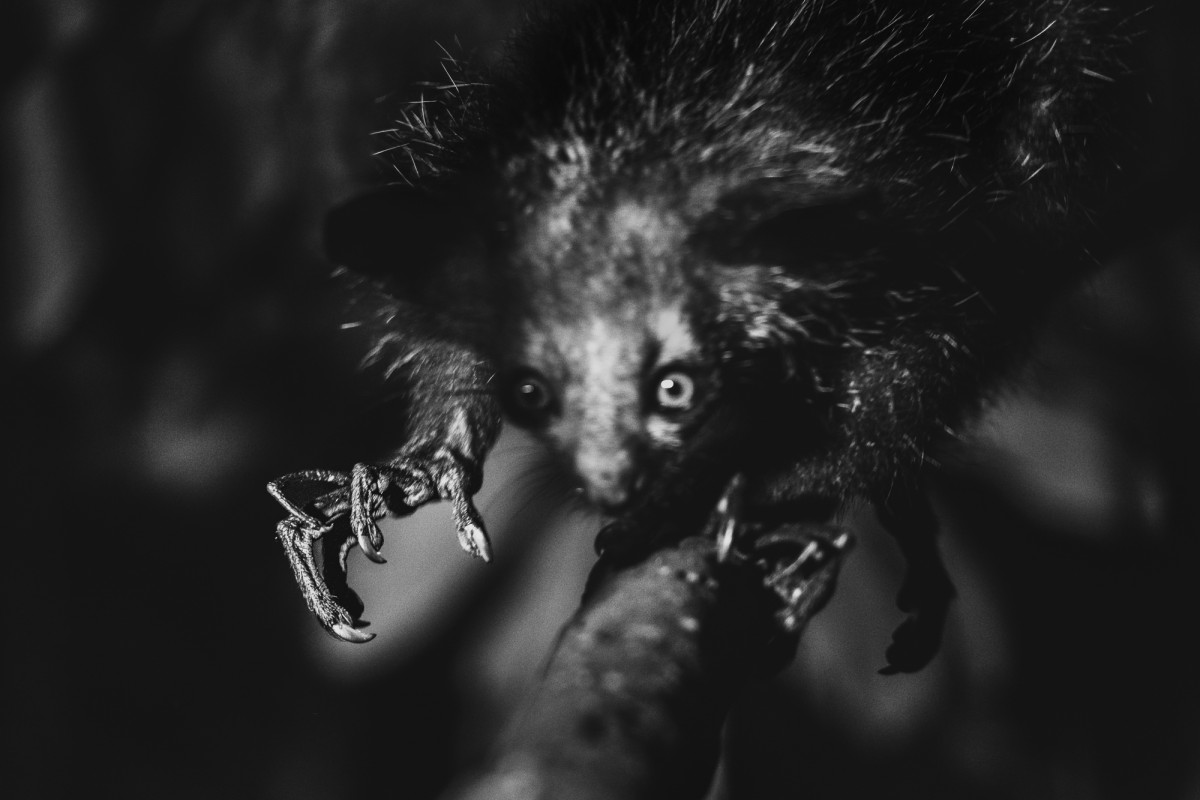 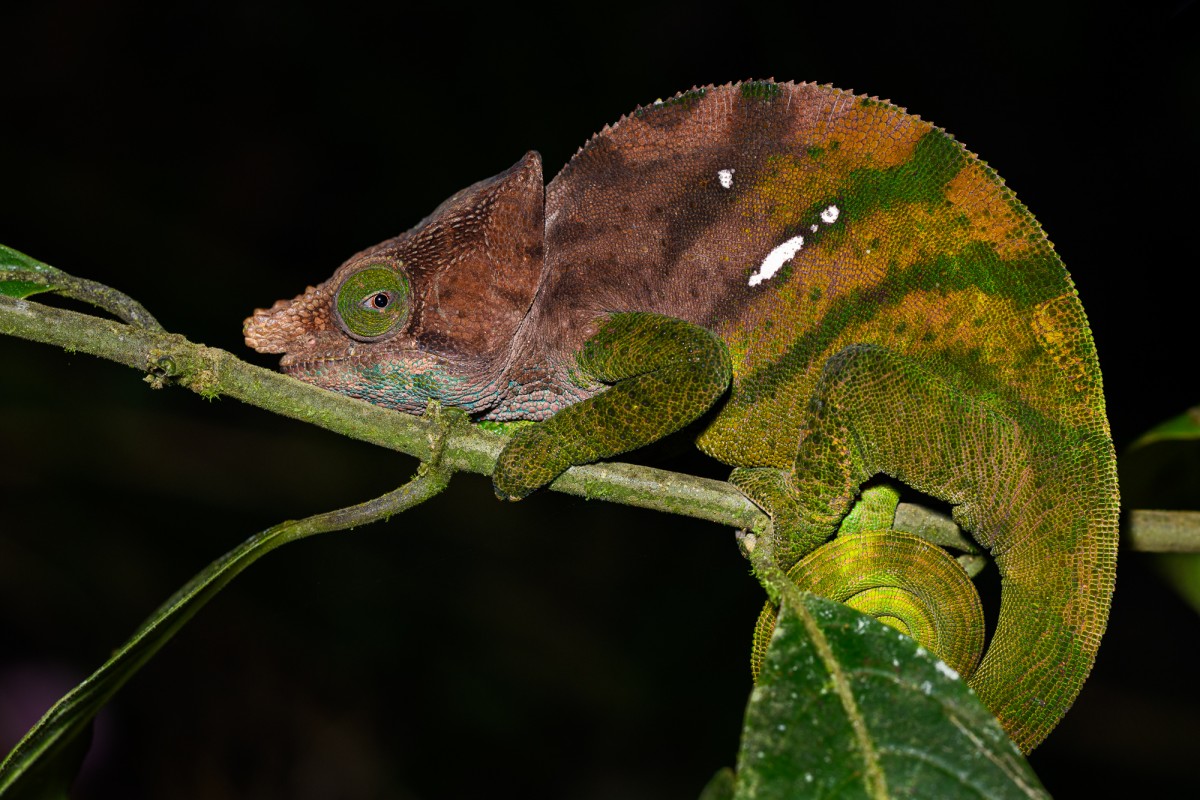 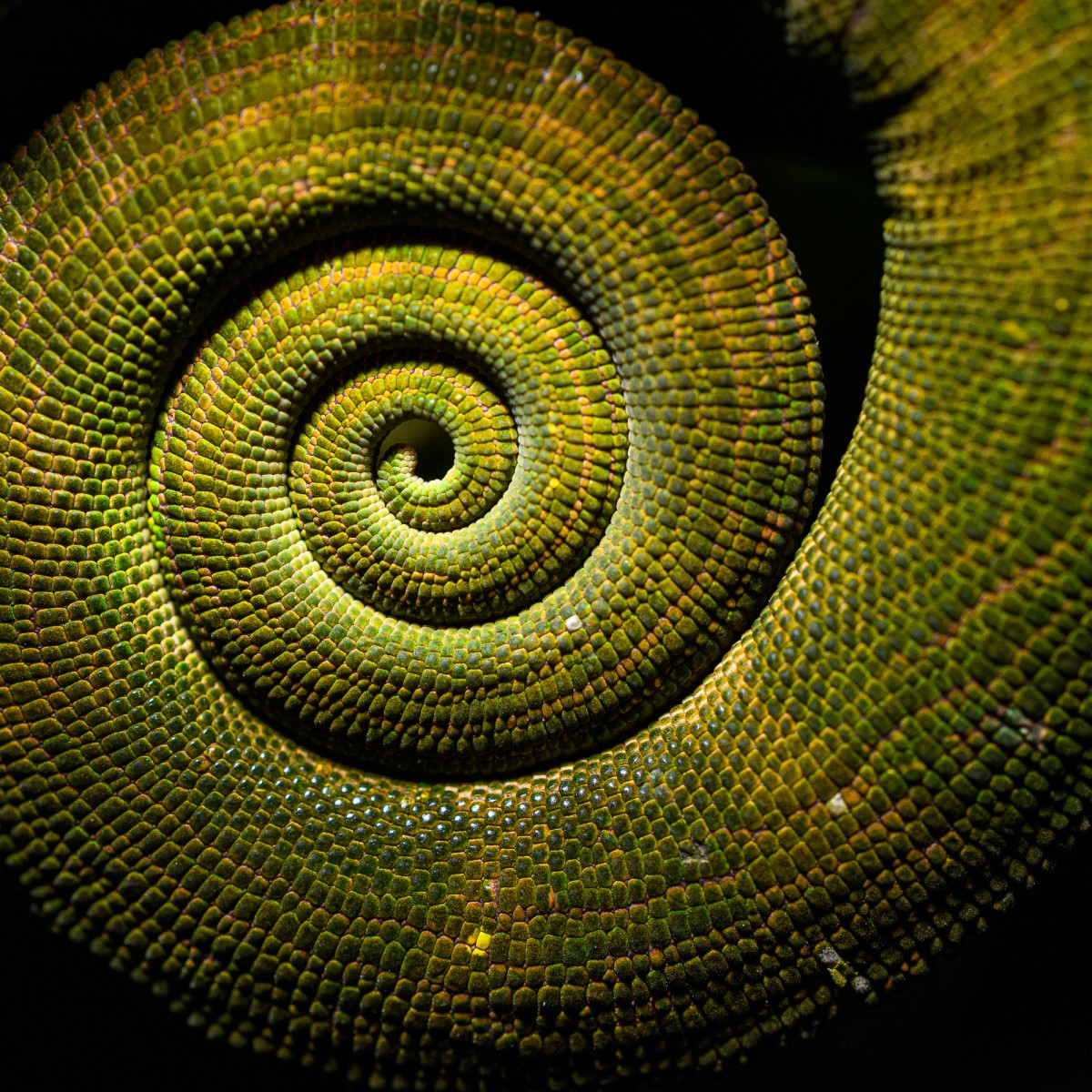 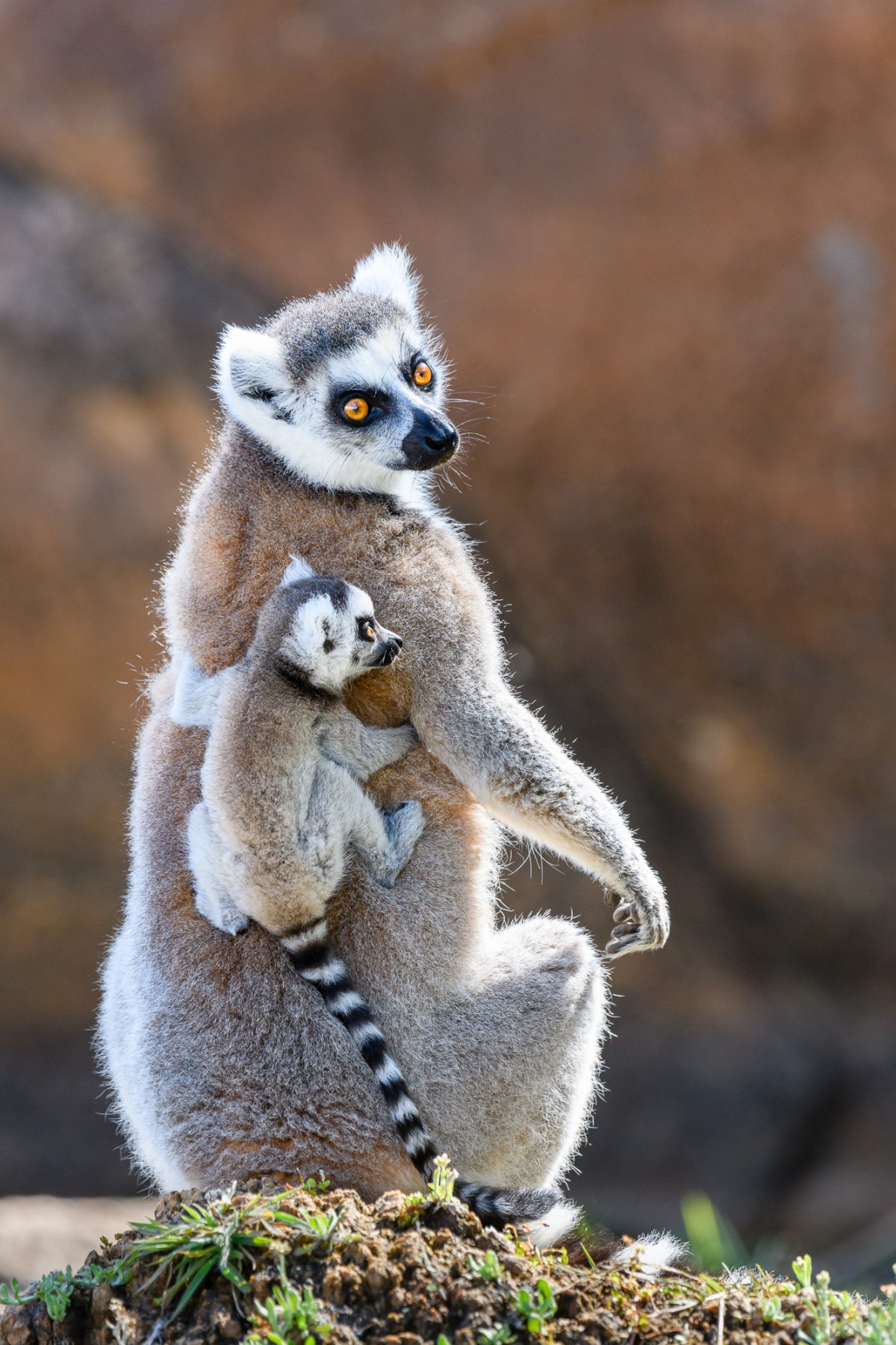 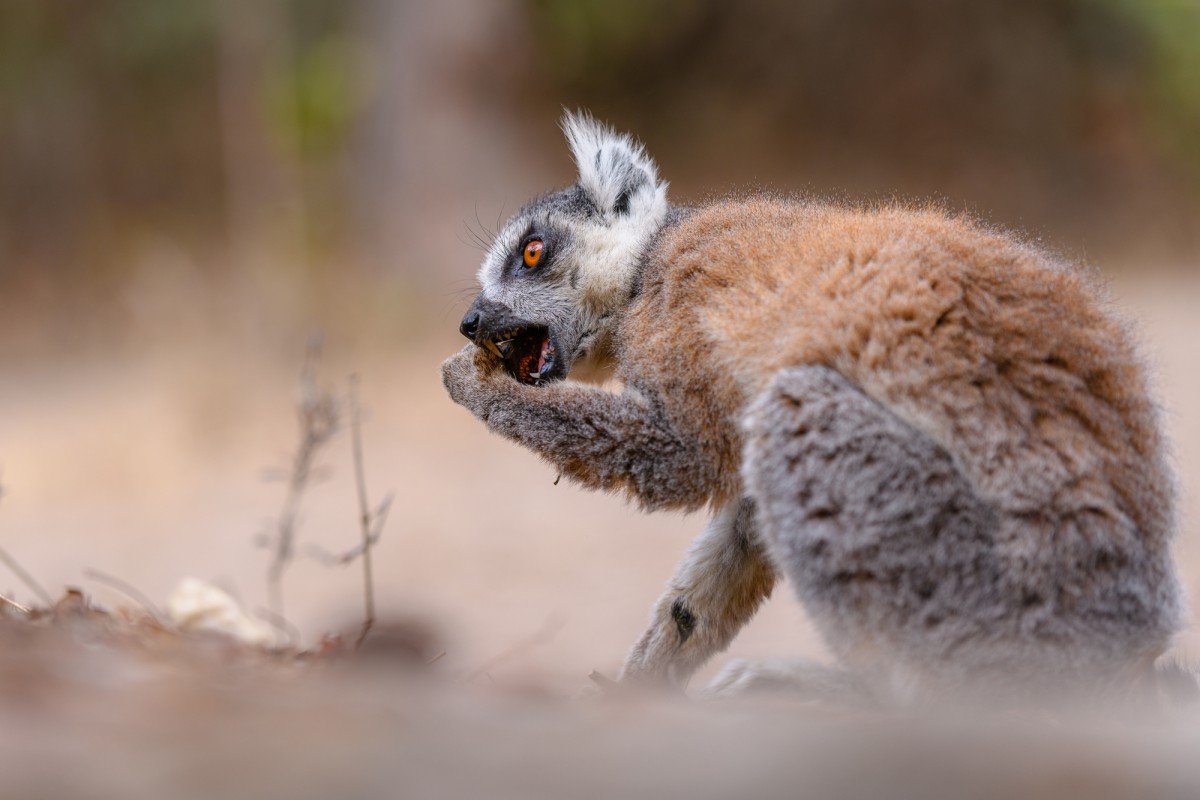 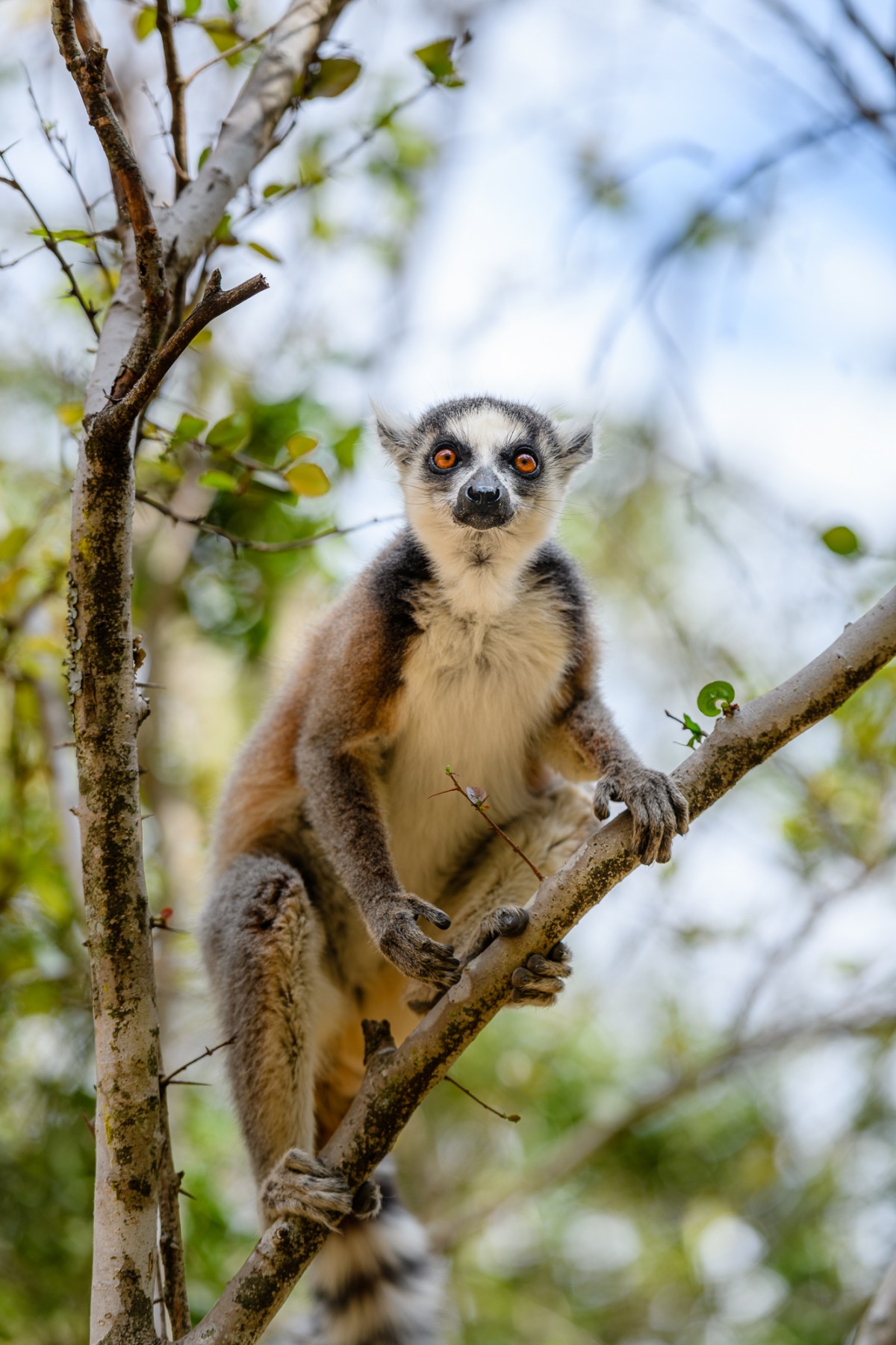 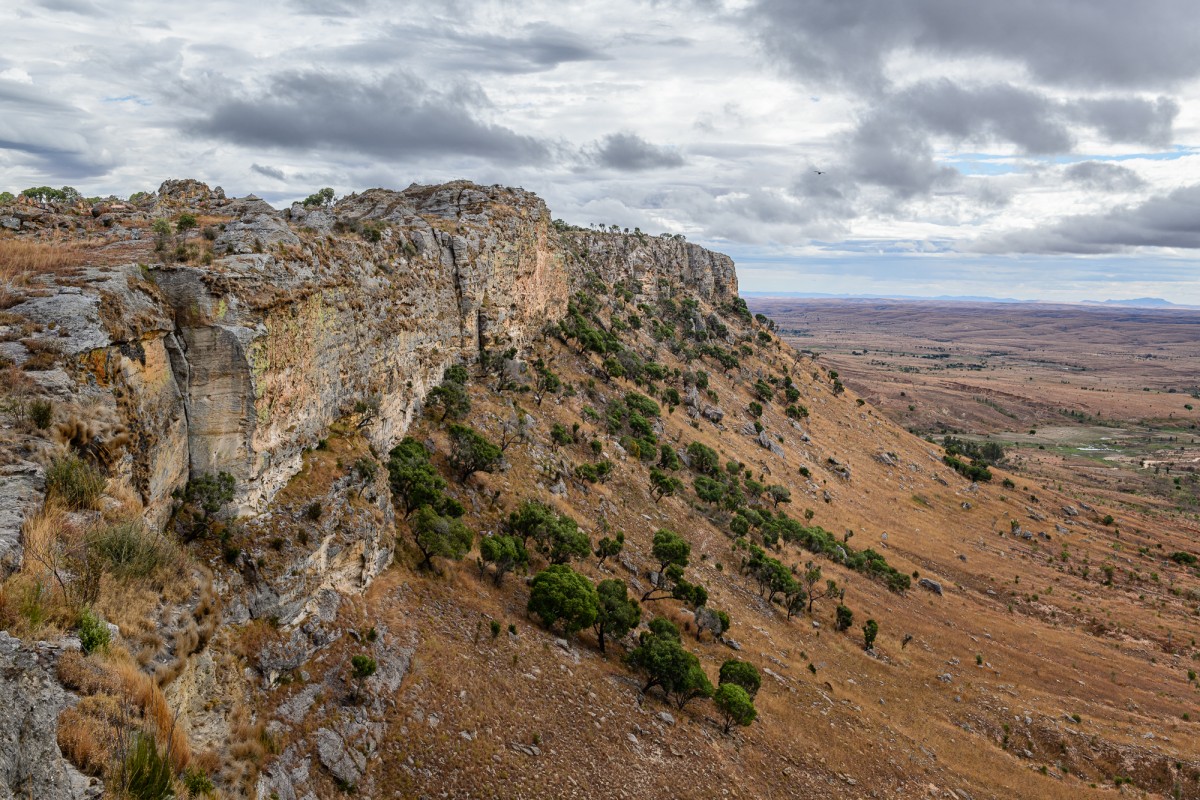 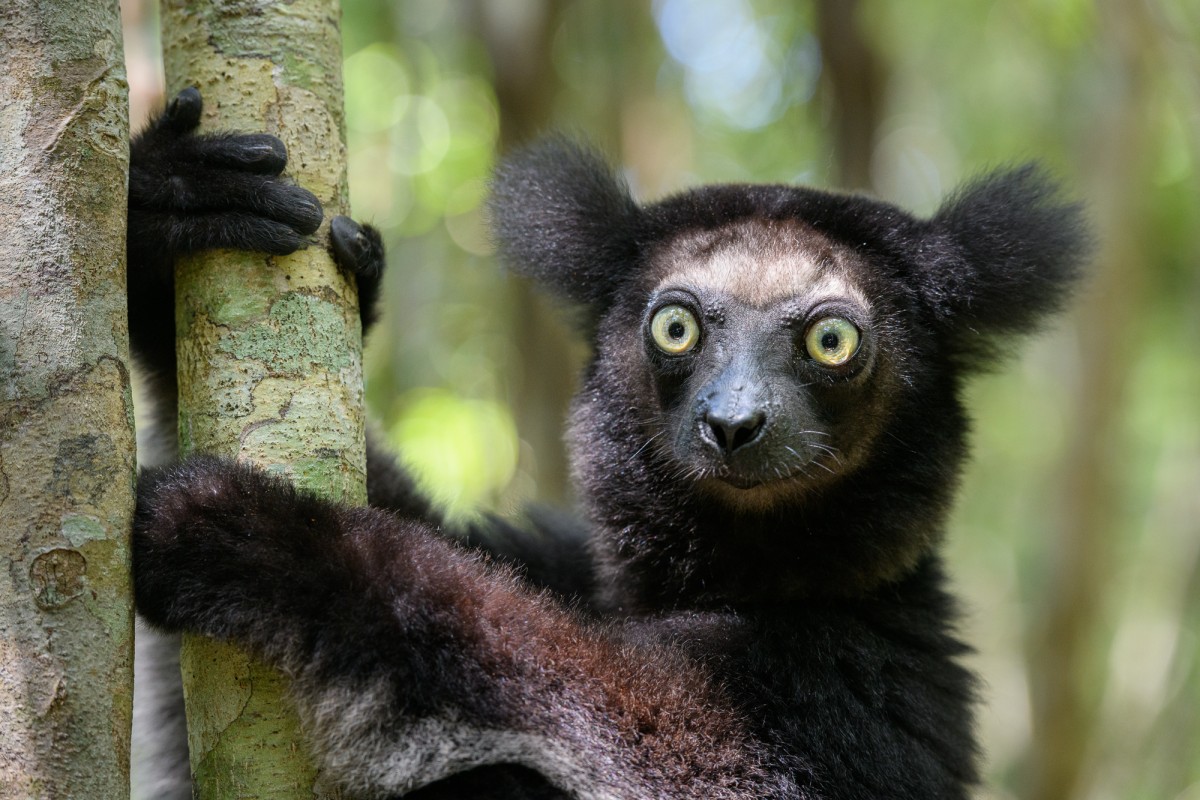 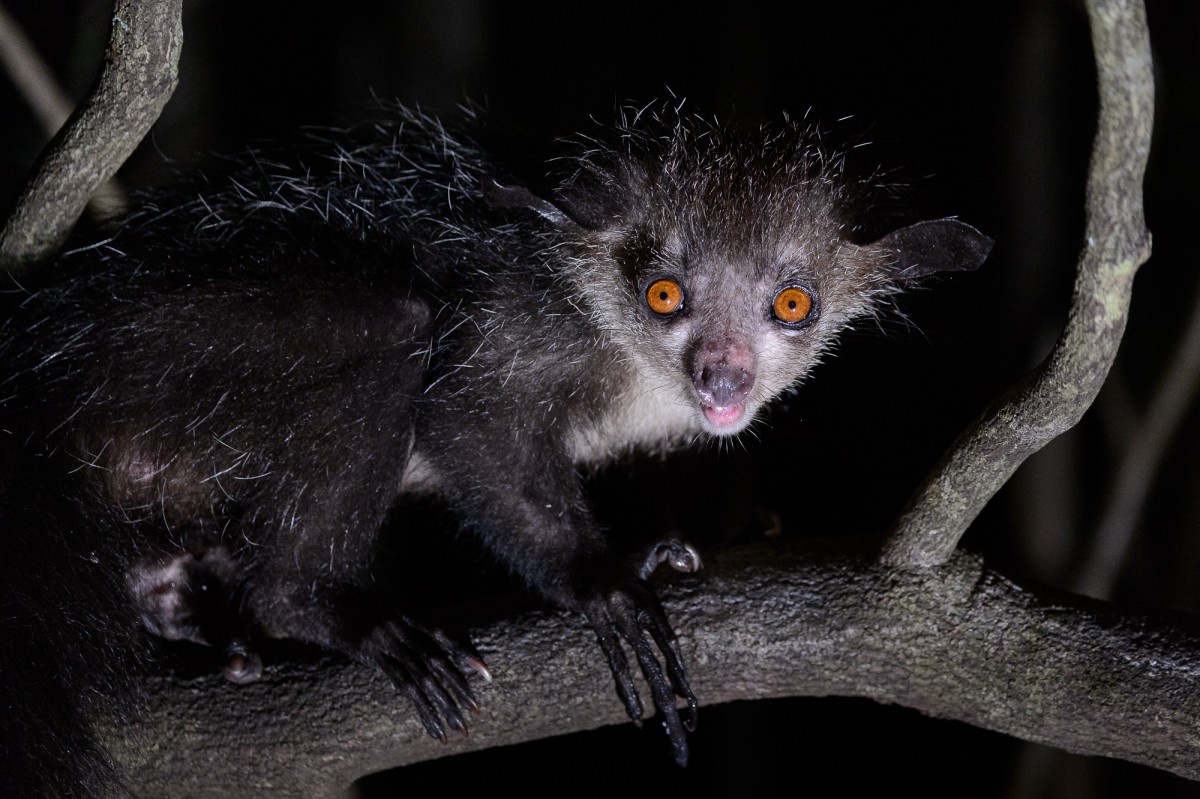 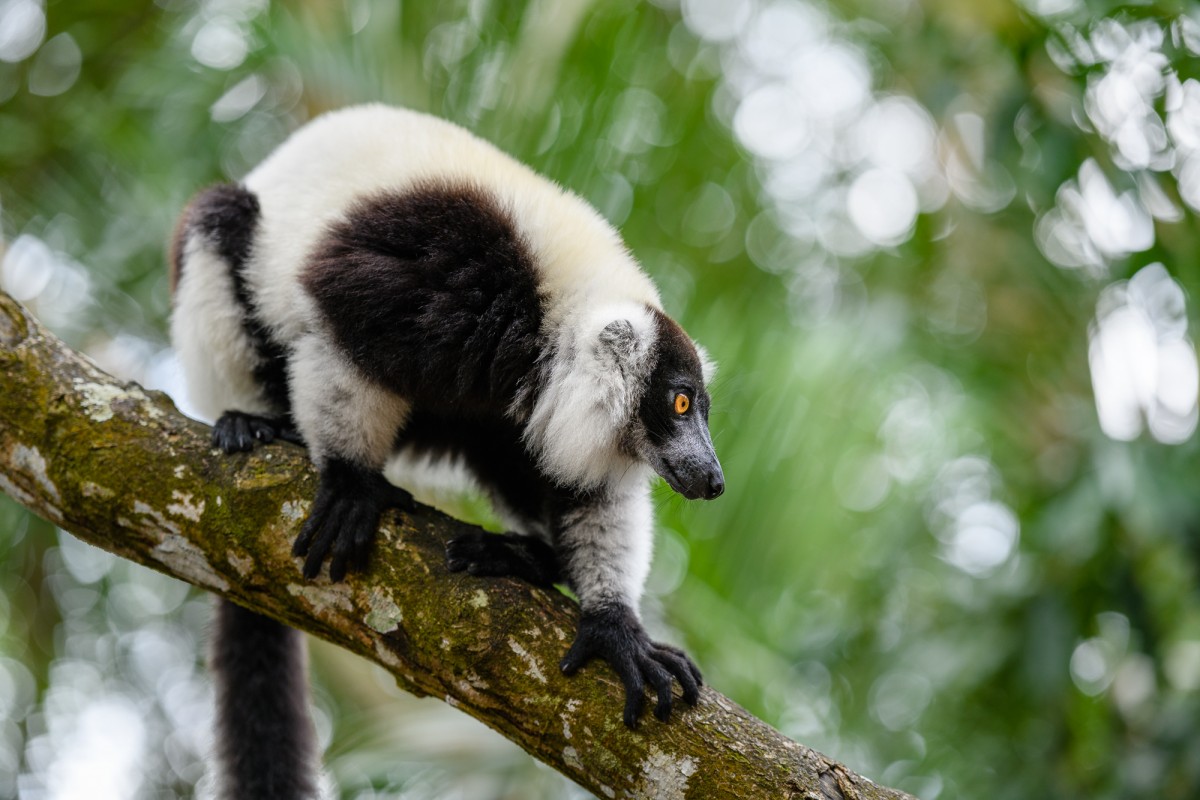 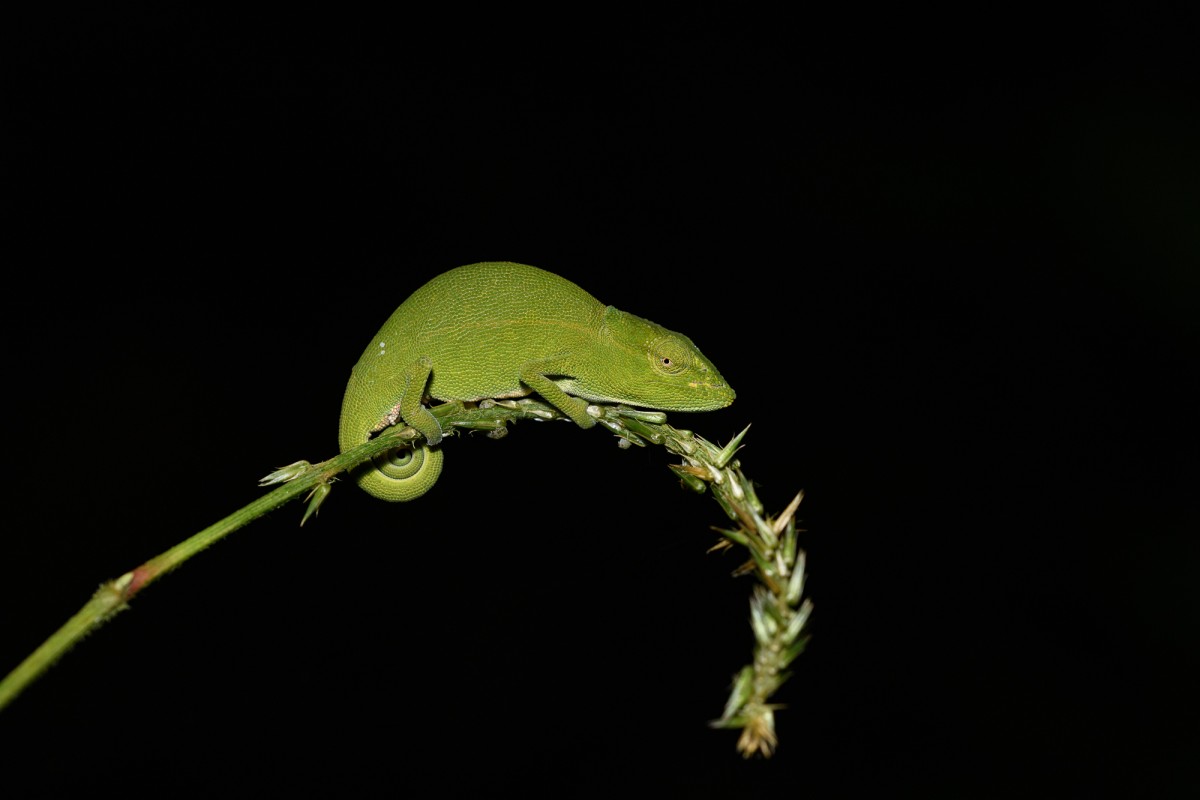 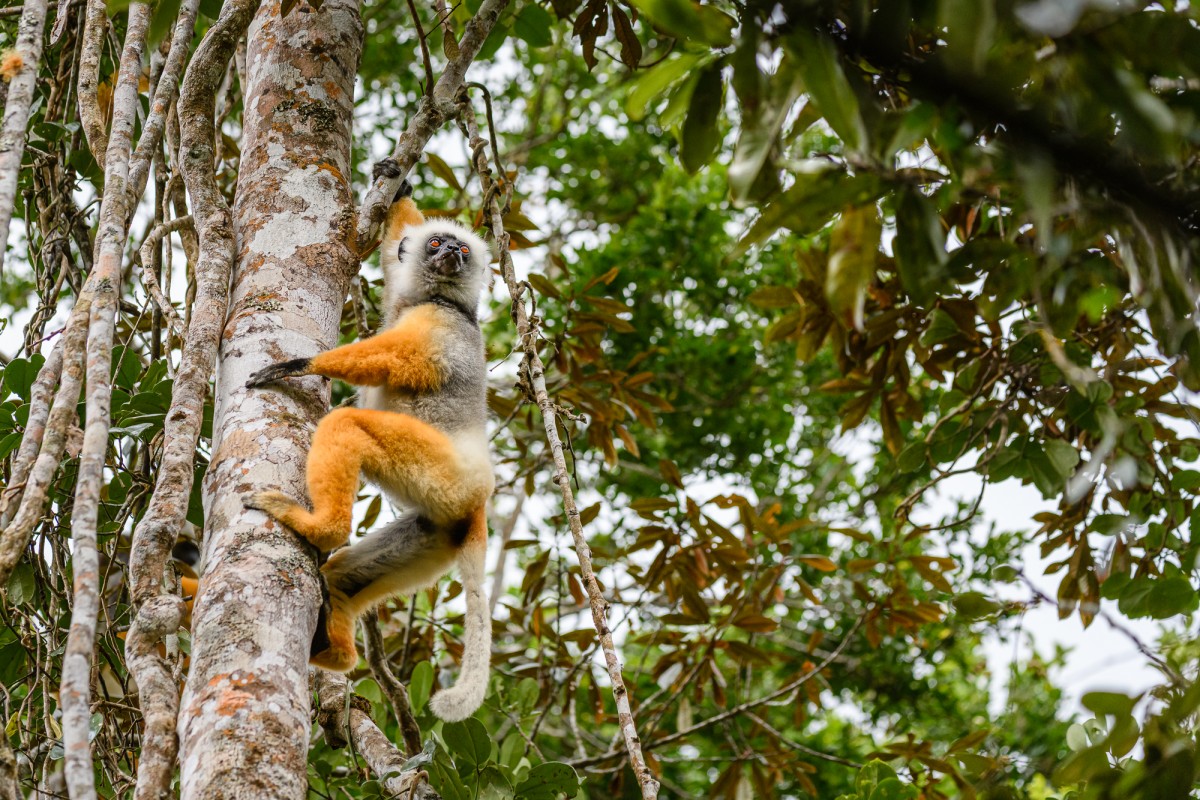 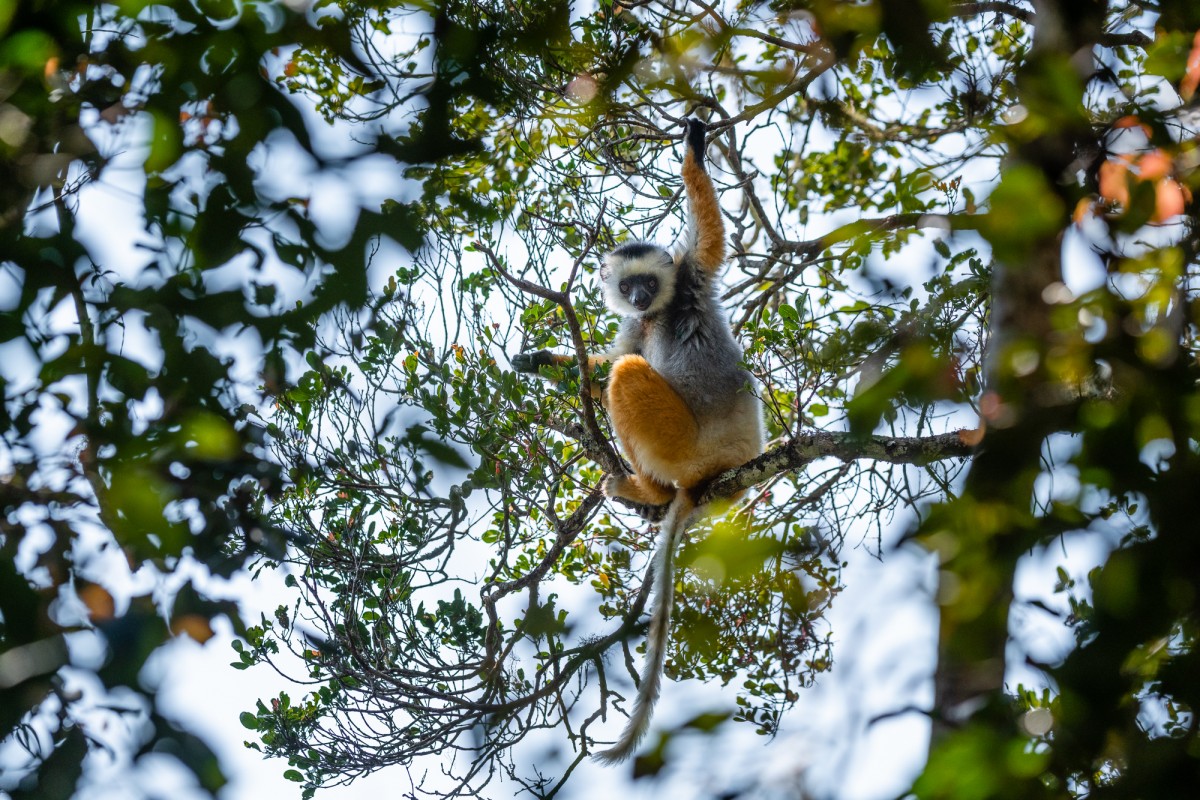 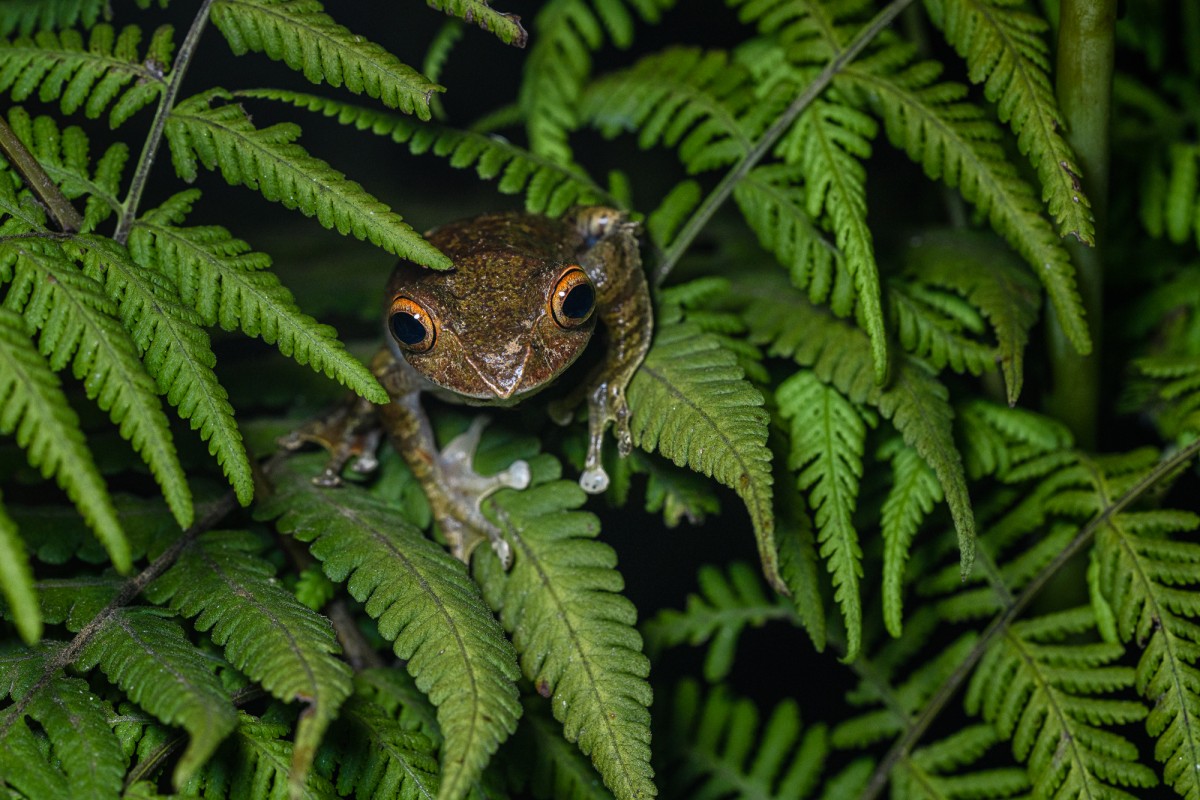 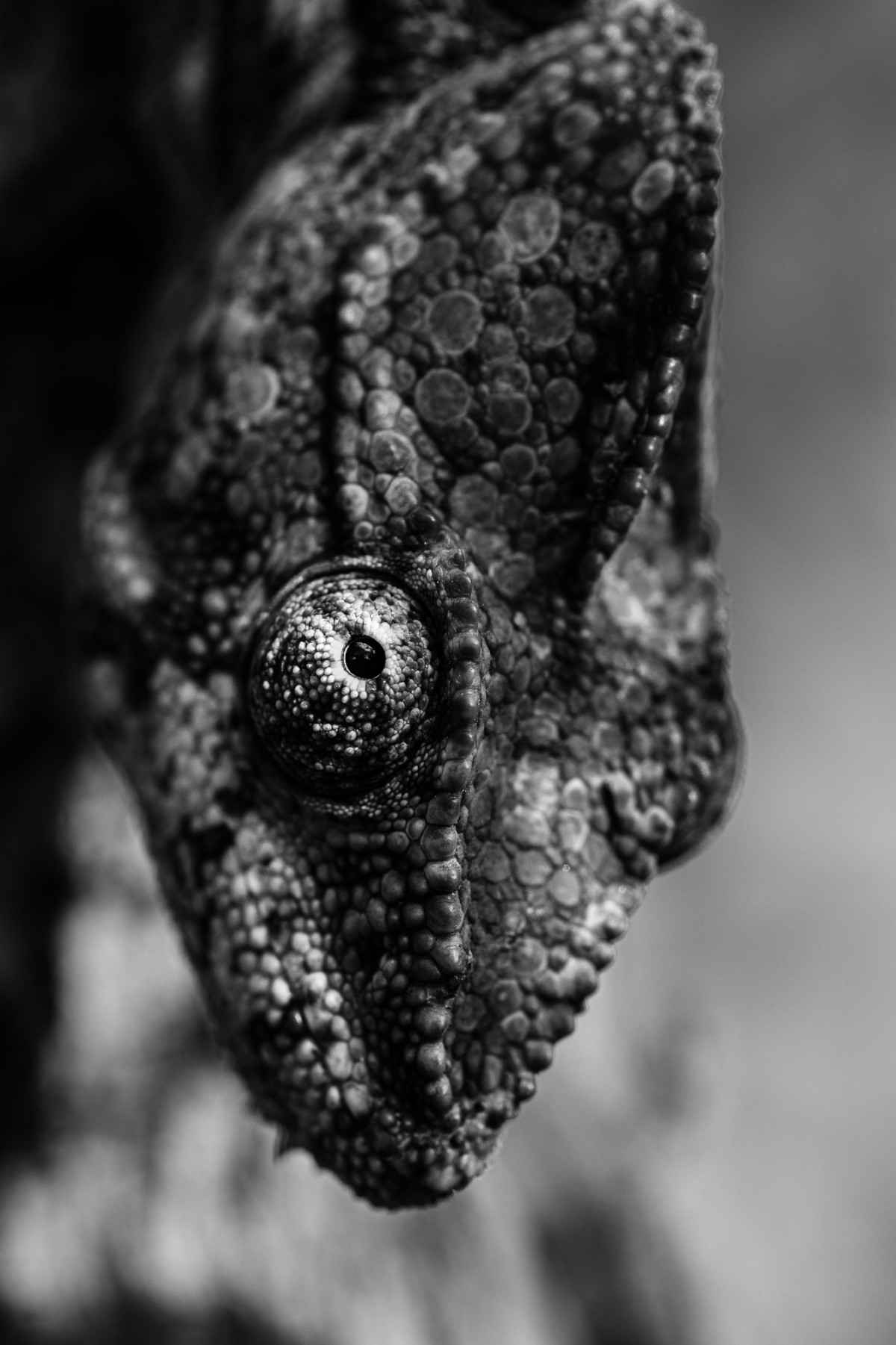 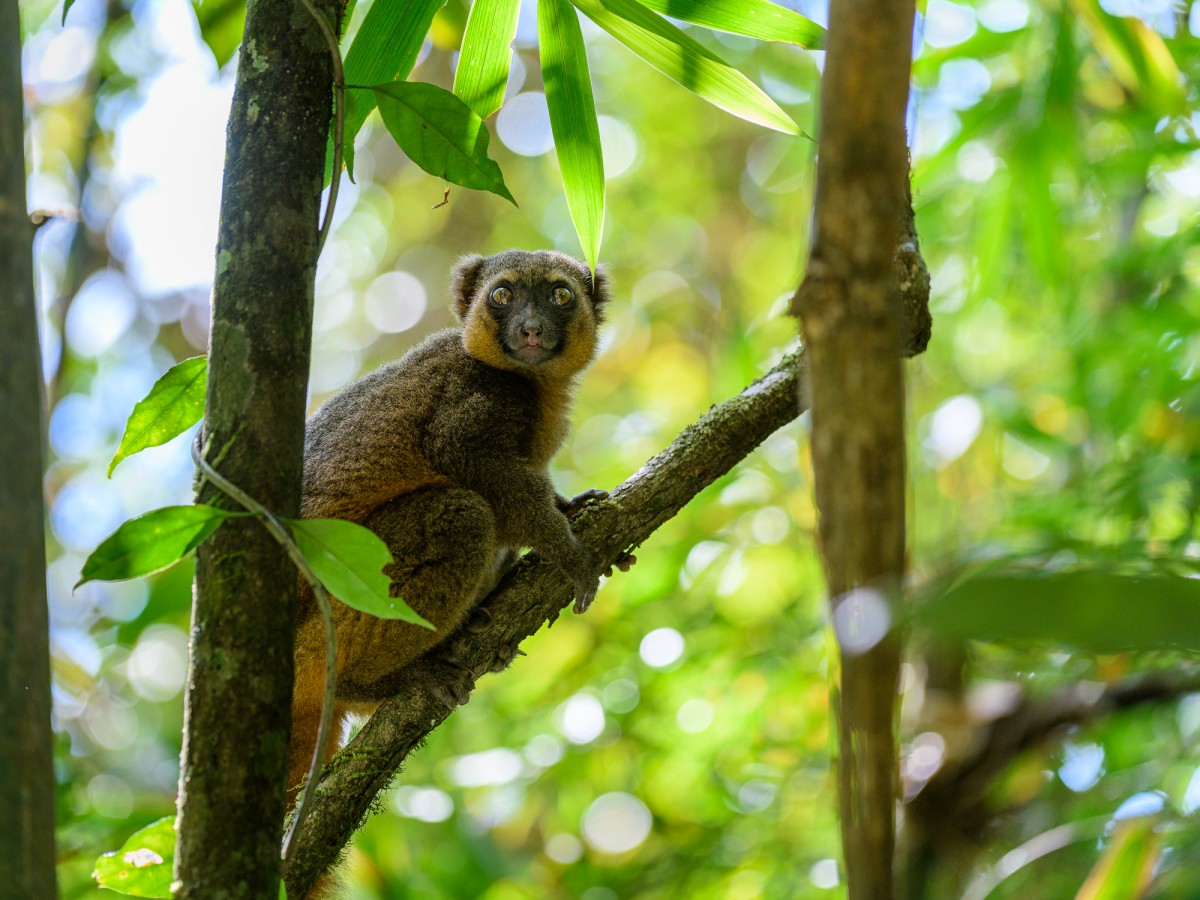 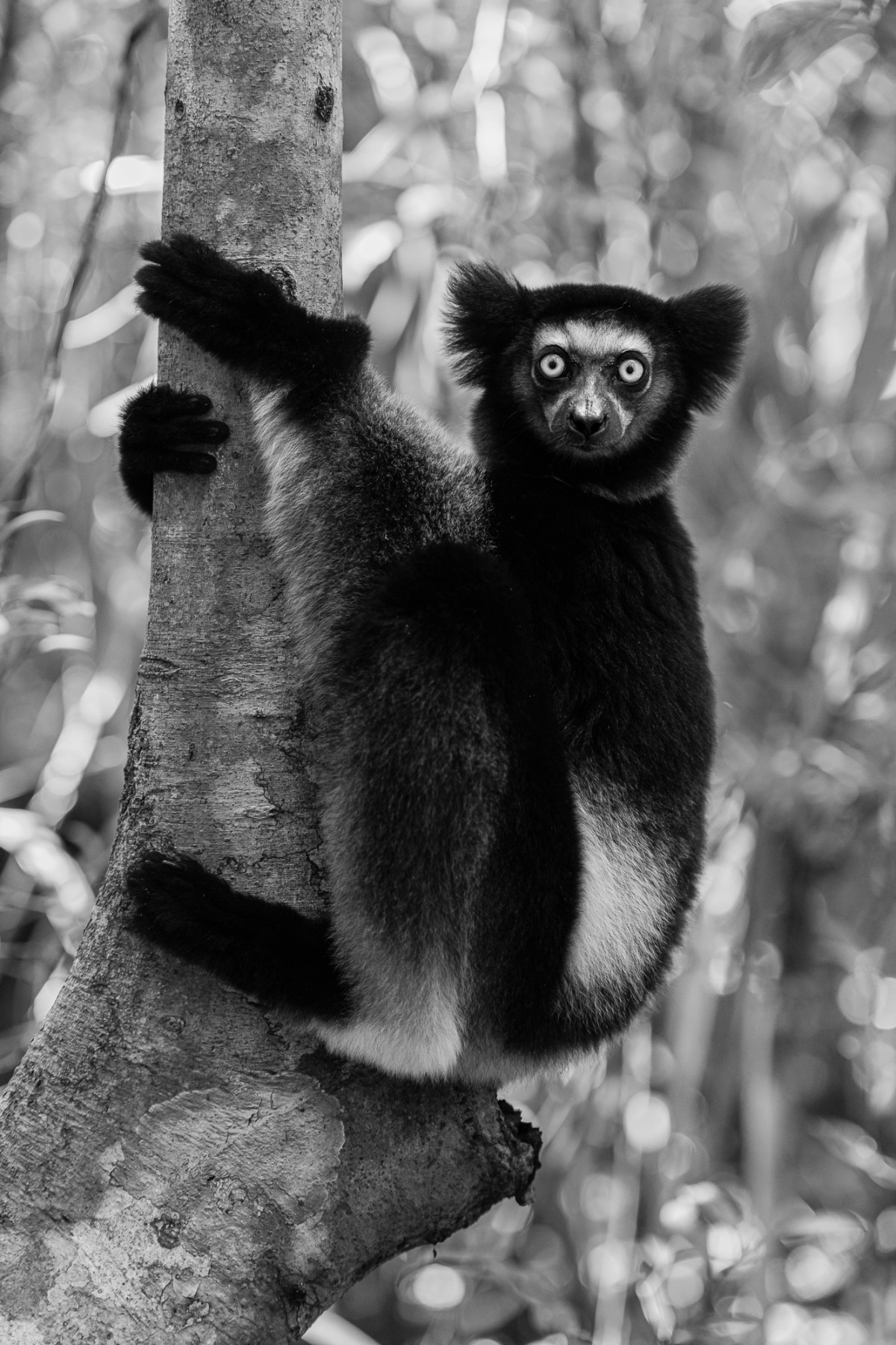 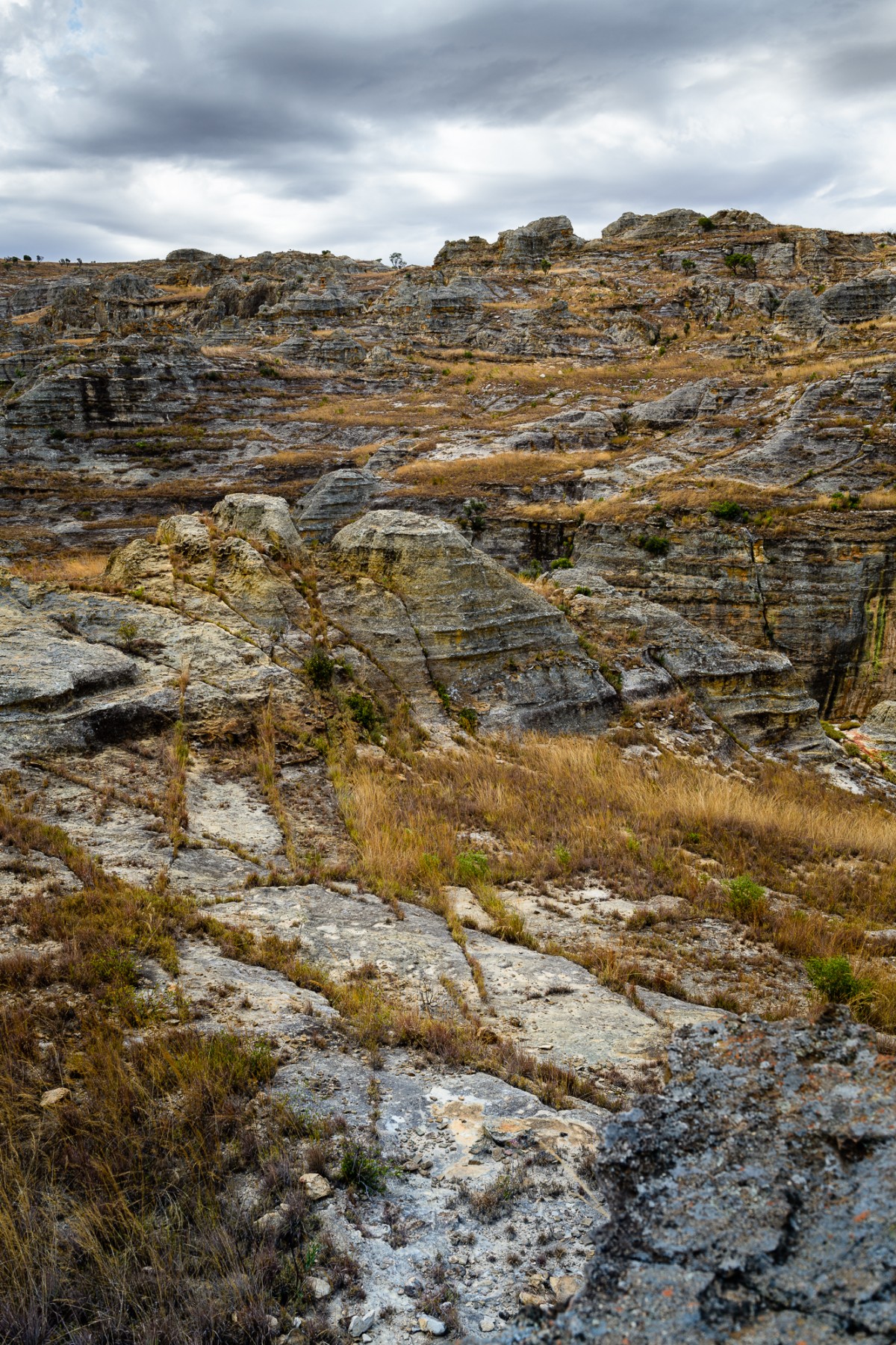